by A Fine Day for Sailing 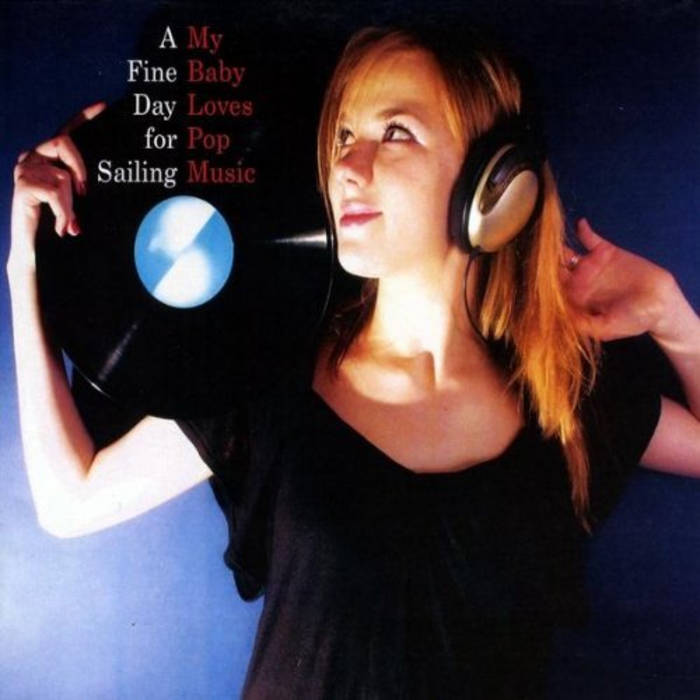 The first proper A Fine Day for Sailing album.

After Jen moved away to Brighton I thought I wouldn't be making music again. Thankfully at a Phil Wilson concert in Exeter I met Simon Bish and gave him a copy of Storytime. He really liked it and put me in touch with Andy B who put gigs on at the Picturehouse. Simon liked the music enough to ask me to record an album for Pop Noise Records - the label I'd spend much of the next year involved in, helping to organise shows, posters and all sorts. I recorded this album in my bedroom, with Simon and Andy helping out with vocals and bass respectively. Around this time I also met Leo from the band Console. I always walked past him on my morning walk to the bookshop and thought he looked cool, but neither of us knew who the other was until we shared a bill on a Pop Noise night one time. Leo joined in adding vocals and guitar on this album. Before we knew it we were a proper band playing gigs around the Westcountry, with the odd trip up to London. The drums on this album were recorded by Andy Fonda (now of the June Brides) at his brill little studio in Tipton St John.

The album was released to some acclaim, we were really pleased to get 5/5 in Artrocker Magazine. It has since sold out. We never really got anywhere but it was always nice we sold out of our short runs.

The bonus tracks here are from my first go at the album. It was released as Honeylands on Pop Noise, but I never really liked it as my own attempt at bass and drums are appalling. It's a shame though because some of the songs were good and Heart Shaped Box has become a live favourite for some.

A Fine Day for Sailing UK

Bandcamp Daily  your guide to the world of Bandcamp

New sounds from Mavi, Ivy Sole & Moderator, plus AJ, the One joins the show, for her latest release